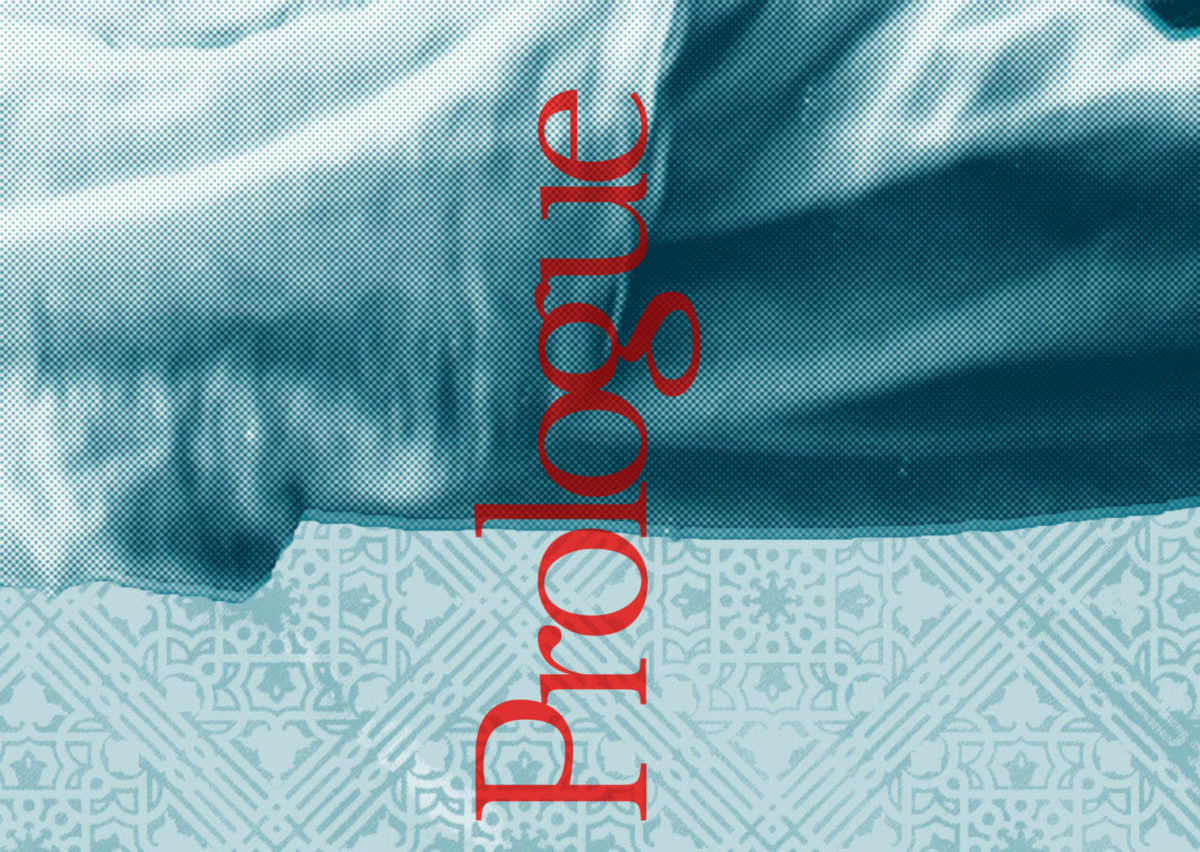 Asameena / Prologue: The Arab of the Future

Prologue: The Arab of the Future

We would like to hear about the Arab of the Future. Although, we do not know if he will remain Arab nor if you will find one or many of them.

We are pondering over it as well and that is why we offer you this sentence to cross, these words to contemplate: the Arab of the future. We seek to imagine stories about him, just as you are about to propose yours. We halt for a bit to tell you that the stories can be long or short, in prose or verses, filmed, muted, photographed, drawn, even sounds with no images or completely still. We have made an immaterial magazine, online, to host all of your shapes.

We have to tell you that sometimes, we stumble upon disarray because of the Arab of today, who gives us hints to hope and then pulls them back before we know it, as he has his wars, his powerful ironies and powerful abdications. We are also slightly dubious when it comes to the tyranny of hope. The future can be desperate, to you who persists in imagining a shape for it. In the last omen we received, the tongue of the Arab of the Future was twisting around itself after its fresh ablation. There he was, sprawling in the breeze next to his chopped tongue and he almost seemed relieved.

You know, your proposals you can imagine them ephemeral, you can allow yourself to submit else than answers to the future or stories to resolve today’s affairs. You do not have to imagine the precise scenario of our redemption. You can decide, that this Arab of the future is no longer an Arab. If you wish, we would even like you to tell his nonexistence, if that is what you saw for him since his beginning.

Sometimes for us, he is in the pernicious dark night that feels like marble. We slip against it. Is it the grave of the Arab of the Future that we gaze at tonight?

He is also, on other occasions, his own opposite, absorbed by the all-too present life, and cheerful.

He is incorruptible, incorrigible; he still has black hair that is for sure. Or not? Does the Arab of the Future have oxidized hair? Does he drink vials that regenerate the skin? Does he have his own antidotes against memory?

Has the Arab of the Future forgotten everything about us? Is he still a political trap when he names and when he is being named?

Let us not get lost. We are writing to you concerning a most pressing matter, leading you to reassemble your writings, your photographs, your short movies, your drawings, all of it really.

This call to contributions, we are trying it in this shape. Where, we, some Arabs of today, share with you a summary of what we have come to imagine, by force of our endless conversations, as we experience our common conditions. Since we often awake each other’s appetites, we wanted to invite along with us.

You know, we are Arabs of today, and we have our little rhythms. In the morning, our eyes cling to all the passers-by and they gaze back these living creatures. In the morning, we picture all the curves of fables, of streets. We see the workings of money inside all of us and inside many other clusters of men. We also see the extreme endurance of the community and the great breakthroughs of laughter. We yearn for it.

We cannot wait to write to you. Perhaps, you are many? Think with us about the Arab of the Future, you, Arab of today. We only suggest you remember that Arab is a word, it has the thickness of words. It also admits its opposite. So you can also cancel it, replace it with another or divert it. We are not telling you the word Arab as a punctuation mark, a full stop. Travel through this word, under all of its layers. Find your truce in it or your biting angers.

It is true that it is a contest, but do not care too much. It is a contest in which we select among your propositions but in which we try to answer as many as we can and we invite you in any case to be published on Asameena, for the second issue. We pick as tyrants pick. With a desire terrible in its excessiveness, in a single breath, meticulously and lovingly. Or no, we will pick calmly, through consensus. Trust us, for now, if you will.

It is also a contest that hates contest, a contest that will dethrone you maybe. It is a contest to recognize each other, not to consecrate you. Do not worry, we have very little pity for this trick sometimes called competition. We temporarily choose a contest but only to encourage you to narrate your Arabs of the Futures. 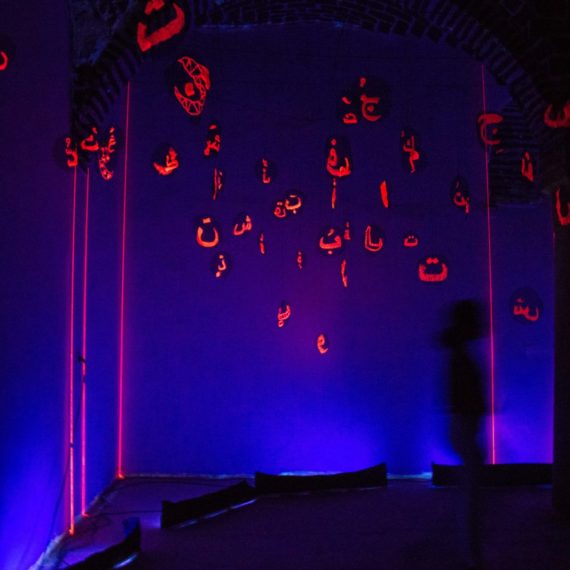